On Thursday 11th August, Club Captain, Jim Downie, and Head PGA Professional, Jordan Gallagher, competed in the Sky Caddie Pro/Captain event at Stirling Golf Club. This was one of a series of events being run across the UK by the PGA and Sky Caddie, and the only one in Scotland.

Jim and Jordan made the best of glorious weather to win the event and have qualified for the all-expenses paid grand final which is being held at the Argentario Golf Club in Italy in early October! Congratulations to Jim and Jordan, we look forward to seeing you fly the flag for Baberton and Scotland in October!

Congratulations to Karen Marshall and Wendy Nicholson who played their part for the Scottish Women's Senior Home International Team in fantastic wins over Ireland, Wales and England over the last few days.

Fiona De Vries, another Baberton member, was the team manager.

Full scoring can be found here.

Congratulations to our 2020 Club Champion, Jake Edgcombe, who won the 2022 Fife Champion of Champions on Sunday 11th September.

Well done from us all! Congratulations to our team of Adam Malone, Ben MacNamara, Charlie Smith and Liam Stead won the handicap section of the Junior Inter Club on the 8th August at Liberton.

After a morning qualifying round, the boys won a closely contested final, beating Craigmillar Park by 1 hole.

After what feels like a long wait, Baberton's new GM, Richard Murphy, started with us on Monday 18th July.

Please drop into the office to say hello! 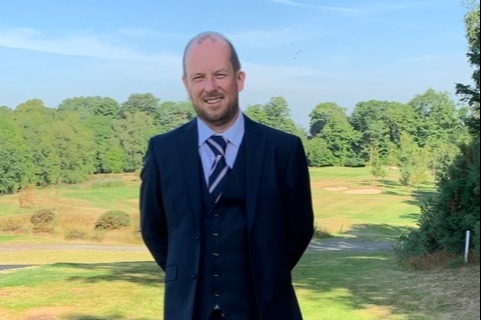 Having won the event in 2021, Baberton entered this year's event as defending champions. Two Baberton Teams battled through 36 holes over the very tricky Braids No 1 course. The wind made the course even harder, not to mention the gorse bushes! Some excellent golf was played and at the end of the day Baberton Team A came runners up to Turnhouse A. No trophy for Baberton this year but a great performance none the less.

Well done to both teams! 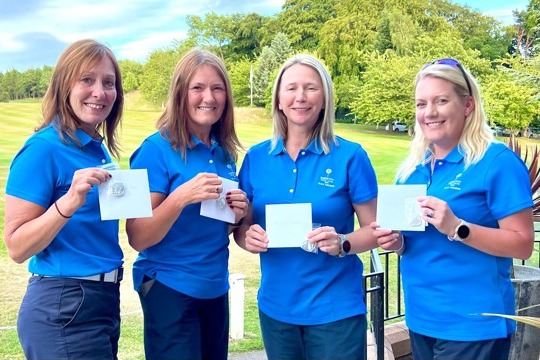 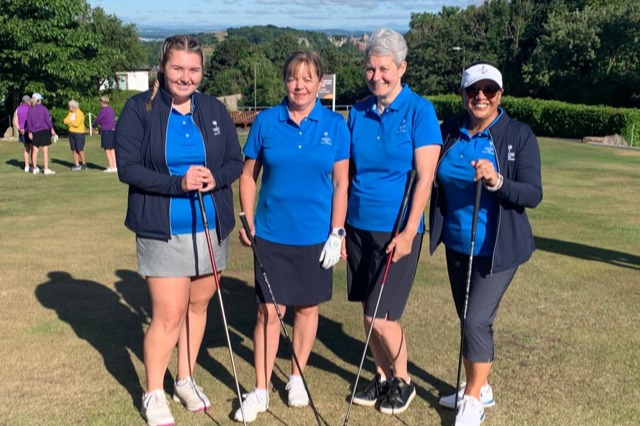 Club Championship week 2022 was a fantastic six days of golf, culminating in a superb finals day on Saturday 18th June in which our matchplay champions were crowned.

For a full breakdown of the week's matches, click here.

The Strokeplay Championships were played on Sunday 21st August, with the results listed below. 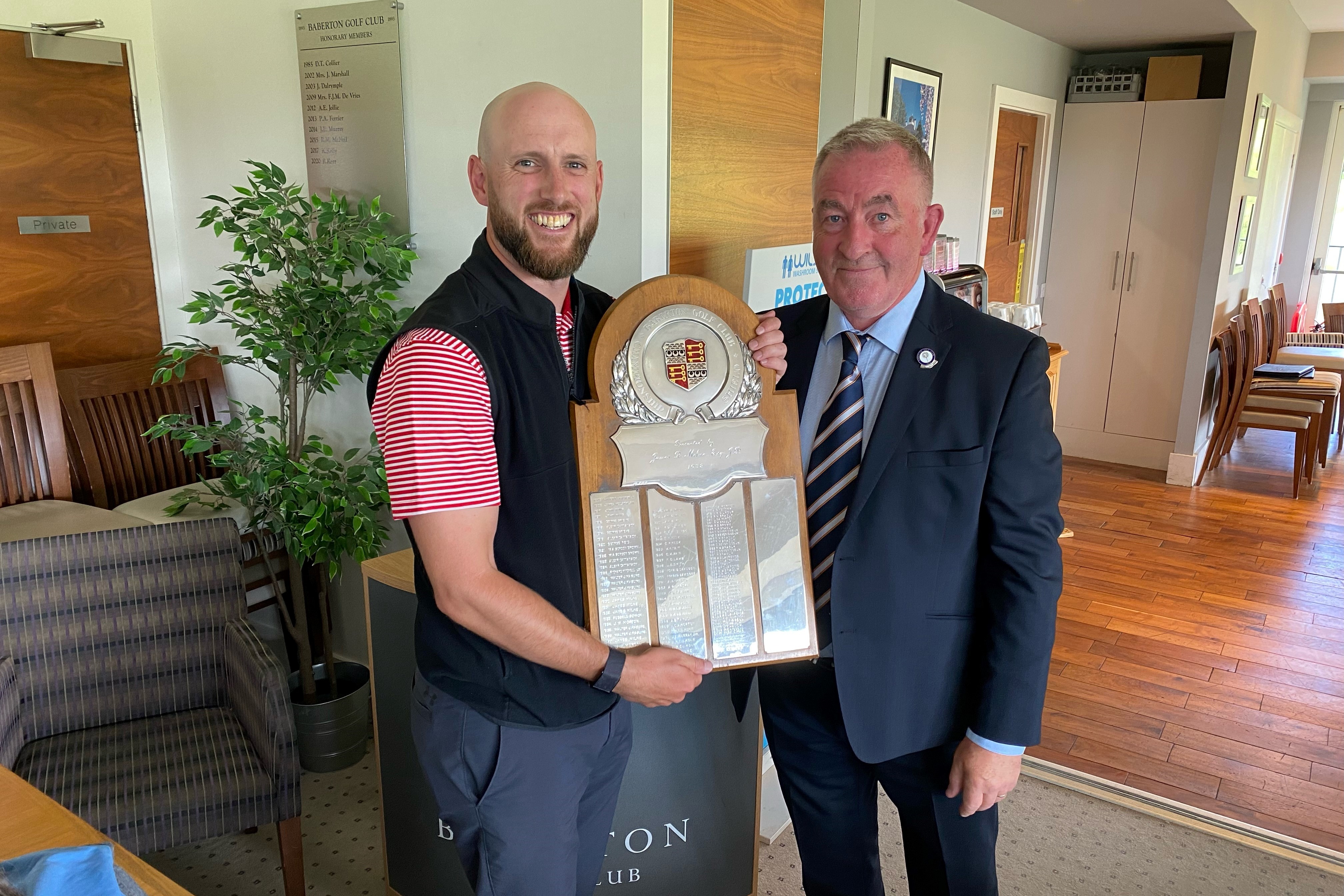 MCLGA Ladies 5-Aside League
Congratulations to the Ladies 5aside team who won division 1 with an unbeaten season! Brilliant golfing!

Inter-Club
On 4th May 2022, the ladies played Turnhouse GC in the first round of the Inter-Club at Kingsknowe. After a very keenly fought match, down to the wire, Baberton lost at the 18th hole 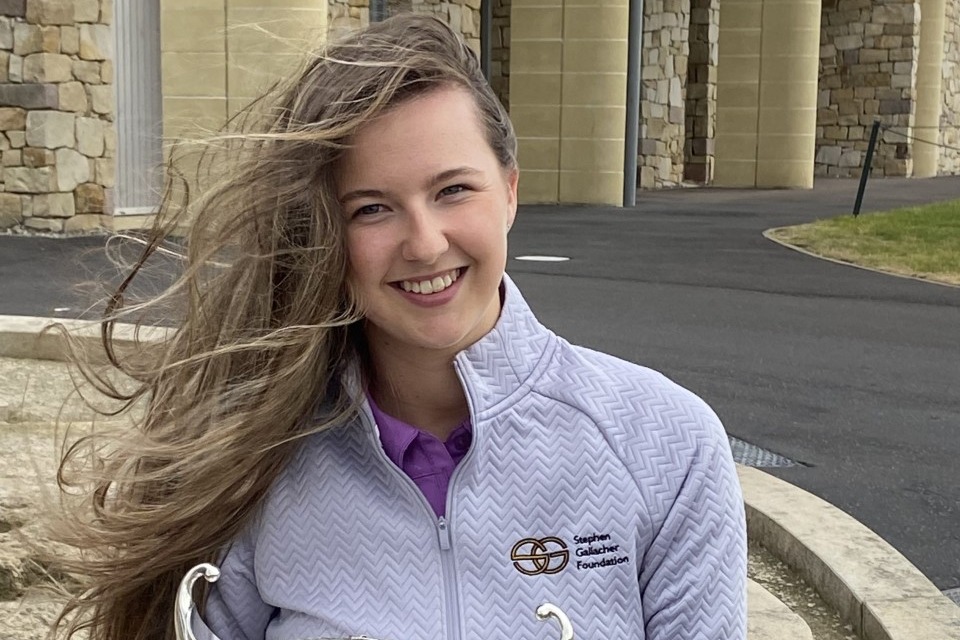